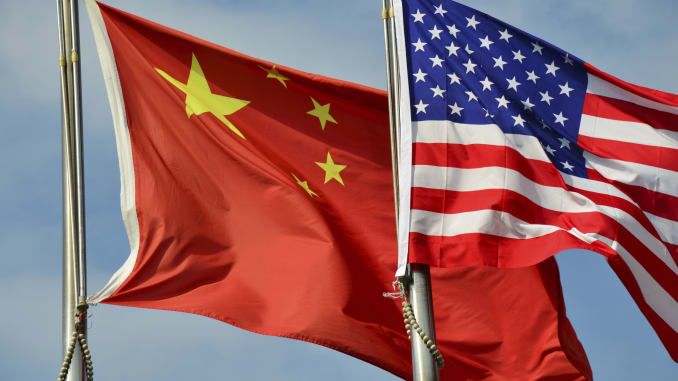 "Both China and the United States gain from cooperation and lose from confrontation," said Cui in his speech at the "China-U.S. Engagement: Past Achievements & Future Adjustments" Online Dialogue, an event organized by the Chinese People's Association for Peace and Disarmament and the Carter Center on Wednesday evening.

"Cooperation is the only right option for the two sides...It has been proved time and again that when China and the United States cooperate, we can get things done, and that is good news for both countries and the whole world," Cui said.

Over the past two decades, the two countries have carried out effective coordination and cooperation in a wide range of fields, from overcoming the global financial crisis to fighting terrorism, from helping African countries combat Ebola to addressing hotspots such as the Korean Peninsula issue and the Iranian nuclear issue, he said.

"Right now, we face the common enemy of the pandemic and an increasing threat from climate change. China sincerely welcomes America's return to the Paris Agreement and the World Health Organization and looks forward to stronger cooperation with it in these two fields," Cui said.

"We also urgently need to enhance macroeconomic policy coordination to fend off international economic and financial risks and inject confidence into the world economy," he added.

Meanwhile, China and the United States "need exchanges, not estrangement," said Cui, adding that "it is distressing to see how much damage has been done to our people-to-people exchanges."

"However, nothing can sever the friendly ties between the two peoples...There is no place for McCarthyism in the 21st century, and no one can push the two peoples back to the era of estrangement and isolation," he said.

The ambassador said that over the past year, he has been much busier than before taking part in various kinds of online meetings and talks, and was "often overwhelmed by the passion" of both countries for greater exchanges and mutual understanding.

"Let's work together, with courage and hope, to find light, spread light, and illuminate the future for China-U.S. relations and mankind," he said, citing the poem recited by National Youth Poet Laureate Amanda Gorman at U.S. President Joe Biden' inauguation.