NATO Allies stand in solidarity with the US following its 15 April announcement of actions to respond to Russia
Read: 244

Who will become a chicken: Beijing or Moscow?
Read: 237

Confidence should be formed for cooperation between Armenia and Azerbaijan - EU Special Representative
Read: 174 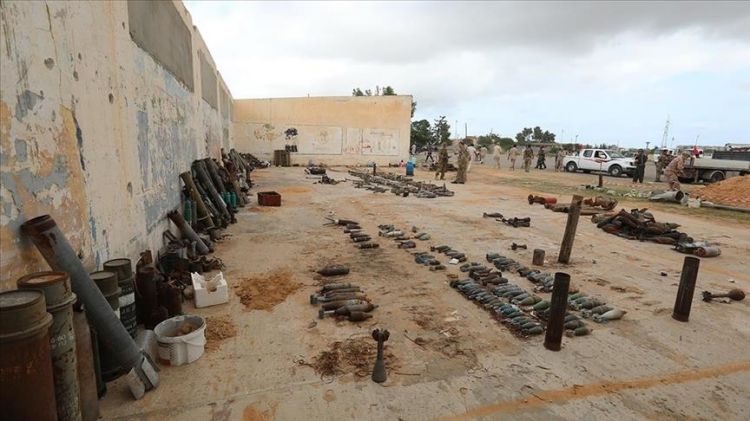 Eric Prince, the founder of Blackwater, a security firm, violated a United Nations arms embargo on Libya, a confidential UN report delivered to the UN Security Council has revealed.
According to the report, the notorious security firm tried twice to overthrow the UN-backed Government of National Accord in 2019, Eurasia Diary reports citing Anadolu Agency.
The report stated that Prince sent foreign mercenaries and weapons to support Libyan warlord Khalifa Haftar against the Tripoli-based government.
The mercenaries planned to form a team aimed at tracking down Libyan leaders and assassinating them, the report said.
In December last year, former US President Donald Trump issued a decision to grant clemency to four US security contractors who worked for Blackwater and were convicted of killing Iraqi civilians in 2007, a move condemned by Iraq.
Libya has been plagued by chaos since the ouster of late ruler Muammar Gaddafi in 2011.
On Feb. 5, Libya's rival political groups agreed during UN-mediated talks in Geneva to form an interim authority that would lead the country to elections in December this year.