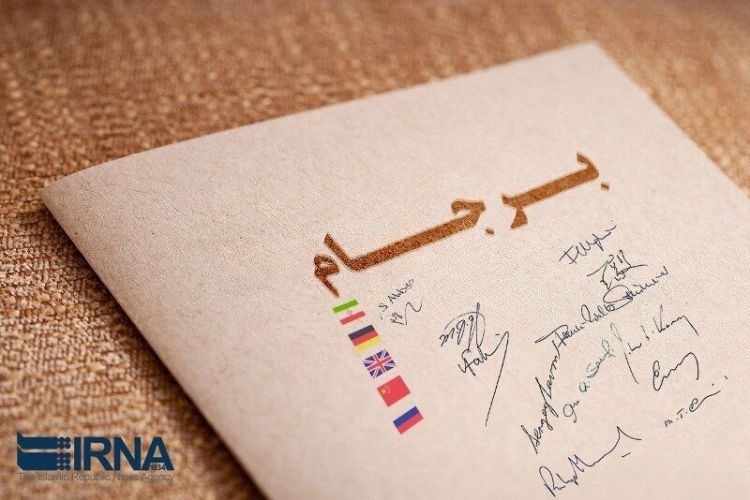 Biden administration says it is waiting for Iran to take the initial step for revival of the 2015 nuclear deal, but, it was the former US administration withdrew from the Joint Comprehensive Plan of Action and it is the new Administration that should remedy the pullout so that the White House persistence on pushing ahead with sanctions might end up with losing the opportunity.

Joe Biden was sworn in as 46th US president on January 20, 2021 and after more than one month that he took power the fate of the JCPOA is yet unclear and he underscored that he is not in a hurry to return to the deal.

However, there seems to be an obvious change in Biden and his foreign policy team’s attitude towards the JCPOA, in particular in Munich Security Conference 2021 and G7 meeting. Biden told the heads of states from Germany and France during the virtual meeting that the United States is ready to resume talks with the P5+1 on Iran’s nuclear program.

The lifting of travel restrictions for Iranian diplomats in the UN headquarters in New York as well as the withdrawal of the snapback bid from the UN Security Council are among other measures that made many people optimistic about the US policy concerning the JCPOA.

The measures may be translated into Biden administration’s goodwill in order to build confidence, but the Iranian officials put forward other important demands. Iranian Foreign Minister Mohammad Javad Zarif underlined that the snapback mechanism is unreal issue pronounced by the United States, because such an issue has not been envisaged by the JCPOA; therefore, the relinquishing of the so-called snapback bid from the UN Security Council is not considered a score in favor of Iran. Zarif also said that the US could not rejoin the JCPOA, unless it lifts all anti-Iran sanctions.

From Iran’s point of view, the US return to the JCPOA without lifting of sanctions is useless and harmful for the Islamic Republic. As the Supreme Leader of the Islamic Revolution Ayatollah Seyyed Ali Khamenei emphasized in a televised speech on February 8, 2021, if the sanctions are lifted, the return of the United States to the JCPOA will be meaningful; of course, the issue of damages, which is one of the Iranians’ demands will be pursued in the next stages; but, without lifting sanctions the US return may be harmful.

Iranian President Hassan Rouhani stated that there is no doubt that the country which withdrew from the deal is the one who should resume its commitments under the JCPOA; so, no one can expect Iran to take the first step, because the Iranians are the nations whose international rights have been neglected.

Political experts say, since Trump administration ignored the international agreement and initiated the so-called maximum pressure on Iran, the new US administration is not in a position to put finger at the Islamic Republic as the one who should be blamed for inaction concerning the revival of the JCPOA.

The International Atomic Energy Agency verified Iran’s compliance with the JCPOA in 17 reports and the country is among the top states in terms of sincere cooperation with the UN nuclear agency. Even in the recent days, the Iranian Government has reached an agreement with the IAEA not to withhold feedback to IAEA if the US lifts sanctions in the next three months.

Biden administration is expected to lift sanctions and then make up for damages that the losses inflicted on the Iranian national economy.

FM Zarif asserted that the Islamic Republic expects Biden administration to compensate the country for one trillion dollars of damages inflicted on Iranian economy by US sanctions.