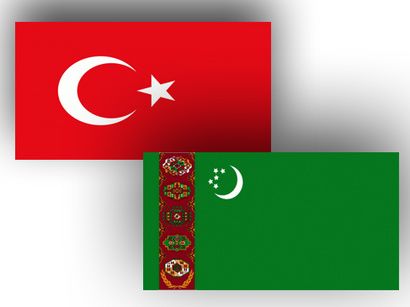 During the meeting, the parties discussed the intensification of cooperation in the political and diplomatic, trade and economic, cultural, and humanitarian areas, as well as the expansion of investment involvement of Turkmenistan and Turkey.

The Ministers also stressed the importance of strengthening the relations between the two countries within the framework of regional and international structures.

On February 22, 2021, Deputy Chairman of the Cabinet of Ministers, Minister of Foreign Affairs of Turkmenistan Rashid Meredov held a working visit to Ankara (Turkey ), during which Meredov was received by Turkish President Recep Tayyip Erdogan on February 23.

Turkey's trade with Turkmenistan in 2020 decreased by over $13.8 million compared to the previous year, making up $930 million.