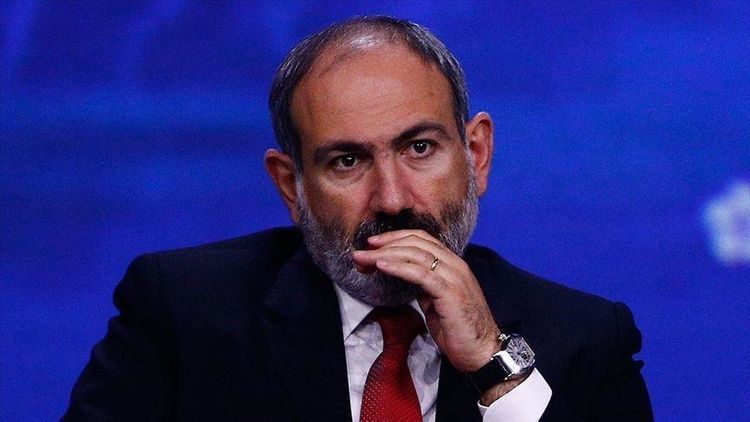 In December, Pashinyan invited political forces for consultations on the early parliamentary elections planned for 2021, but the opposition wants him to resign before the elections, Eurasia Diary reports citing Sputnik.

Pashinyan said that there is an attempted military coup in the country. He has called on supporters to gather in Yerevan, adding that he prepares a televised address to the nation.

Armenian armed forces have demanded the resignation of Armenian prime minister Nikol Pashinyan and his government in a statement on Thursday.

Anti-government protests have been ongoing in Armenia since November 2020, when Pashinyan agreed to a ceasefire that many Armenians interpreted as a defeat in the Nagorno-Karabakh conflict.

Opposition parties have united behind calls for Pashinyan to step down, nominating former Prime Minister Vazgen Manukyan to head the government.