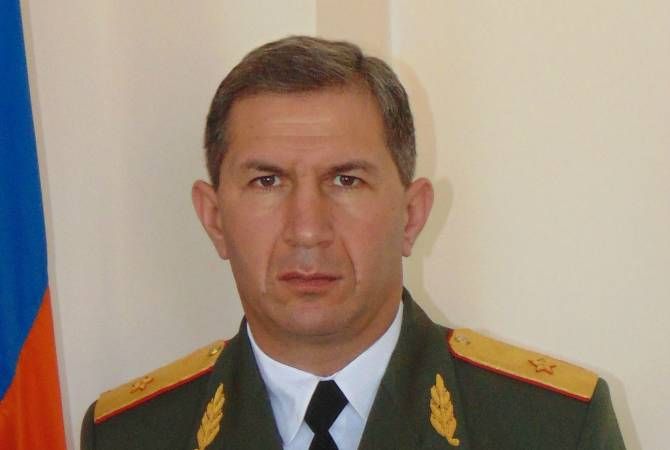 Armenian Prime Minister Nikol Pashinyan dismissed the head of the General Staff Onik Gasparyan. He announced this, going live on Facebook immediately after a joint statement by high-ranking Armenian military officials demanding the prime minister's resignation.
Earlier, the leadership of the General Staff of the Armenian Armed Forces called on Pashinyan to resign.
After that, Prime Minister Pashinyan called on his supporters to gather in Republic Square "to defend the revolution," calling the military's demand "an attempted coup."
"The situation is very difficult. You know that I made a decision to remove the chief of the General Staff and his first deputy from office. I will announce the reason for these decisions on the square. Now the most important task is to preserve civil and people's power," he said.
Pashinyan said that he took full responsibility for what happened (in the war in Karabakh), but now there is such a situation in which the high-ranking military has some questions from society, and "these questions cannot be avoided." The prime minister did not rule out that some generals might not like these issues, and therefore they decided, according to the prime minister, to call for his resignation.