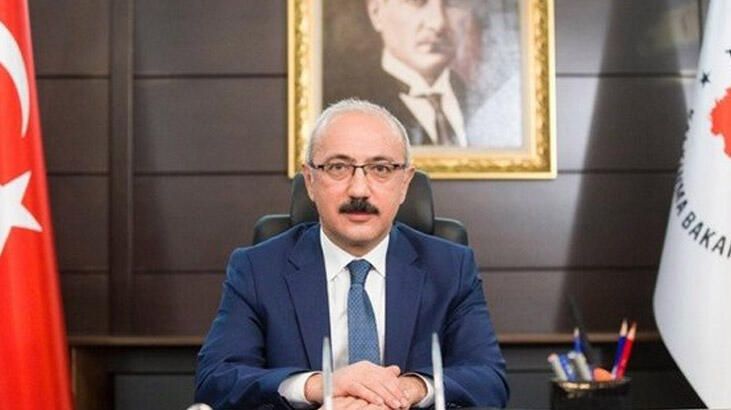 Turkey will unveil details of its new reform policy in the second week of March, the treasury and finance minister said on Feb. 25, Eurasia Diary reports citing Hurriyet Daily.

"We have come to the end of our economic reform work, which includes macroeconomic stability policies and structural policies," Lütfi Elvan said on Twitter.

Elvan stressed that 2021 would be a year of reforms for Turkey.

Following a shift in the country's economic team last November, President Recep Tayyip Erdoğan pointed to a new era of reforms in the economy and judiciary, saying that new steps will raise the standards for democratic rights and freedom.