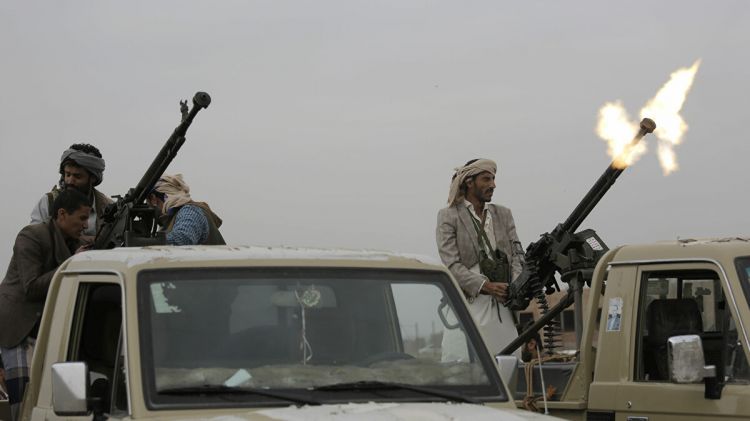 The Saudi-led coalition has intercepted and destroyed a drone launched by the Yemeni Houthi rebels, Eurasia Diary reports citing Sputnik.

The drone launched by the Houthi rebels was heading toward the city of Khamis Mushait in southwest Saudi Arabia, according to reports.

Recently, the Houthis stepped up their attacks on Saudi Arabian settlements and facilities.

Yemen has been gripped by a civil war between the Yemeni government forces, led by President Abdrabbuh Mansour Hadi, and the Houthi movement since 2014. The Saudi-led coalition entered the conflict on the side of the government in 2015, after the Houthis made significant gains during the early days of clashes.

The Houthis continue to maintain control over a vast part of the north of the country, including the capital Sanaa.