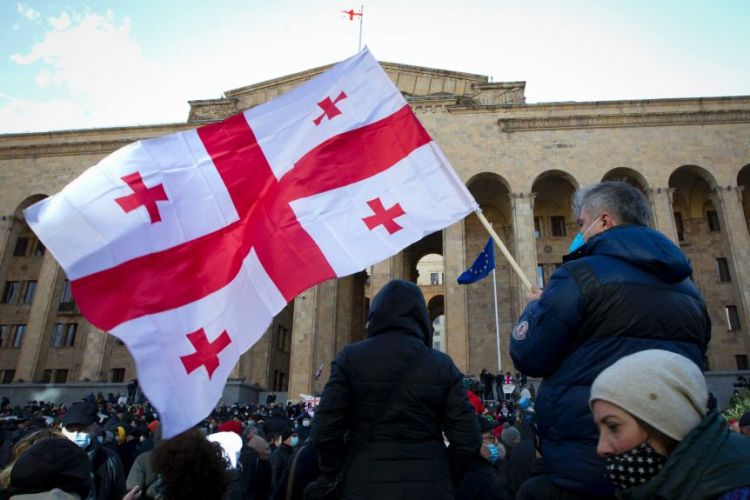 Nika Melia, leader of the United National Movement, was arrested with the party headquarters stormed by police. Melia faces charges of inciting violence during protests in 2019.

Prime Minister Giorgi Gakharia resigned over the order for Melia's arrest, stating that it would lead to political escalation.

There has been a tense political situation in the country amid allegations of voter fraud in the fall parliamentary election. The opposition has demanded a rerun of the vote.