US Expert: - It is in Biden’s political interest to maintain a cold war stance towards Russia
Read: 345

Confidence should be formed for cooperation between Armenia and Azerbaijan - EU Special Representative
Read: 262 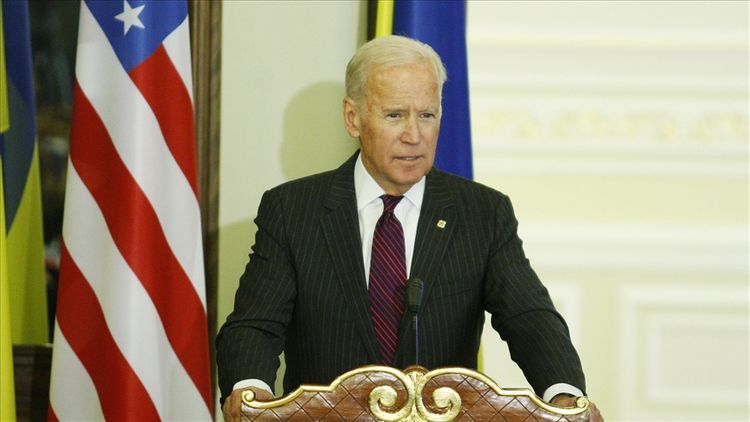 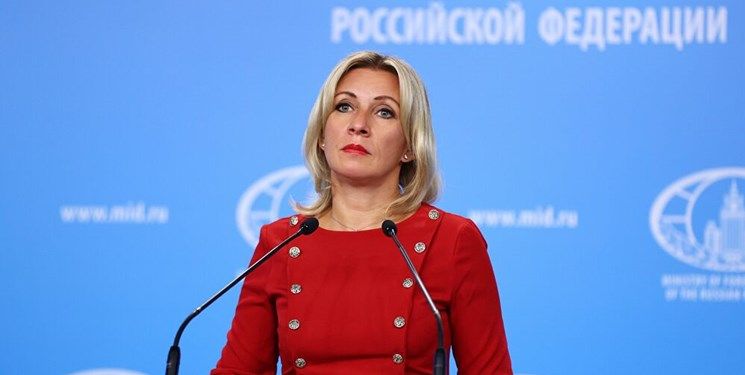 "We can’t stop reading while awaiting London’s reaction. Who knows, maybe this is all a lie. And they will have to make a statement: millions of pounds were pumped into clandestine informational campaigns," she pointed out, Eurasia Diary reports citing TASS.
The diplomat explained that the leaked Foreign Office papers document how the UK government "finances and manually controls the operation of various media via intermediaries, and how it formed a network of influence agents in the Russian-language segment of social media."
"In particular, the British focused on Meduza and MediaZona. There are hundreds of papers detailing the London propaganda machine," Zakharova said.