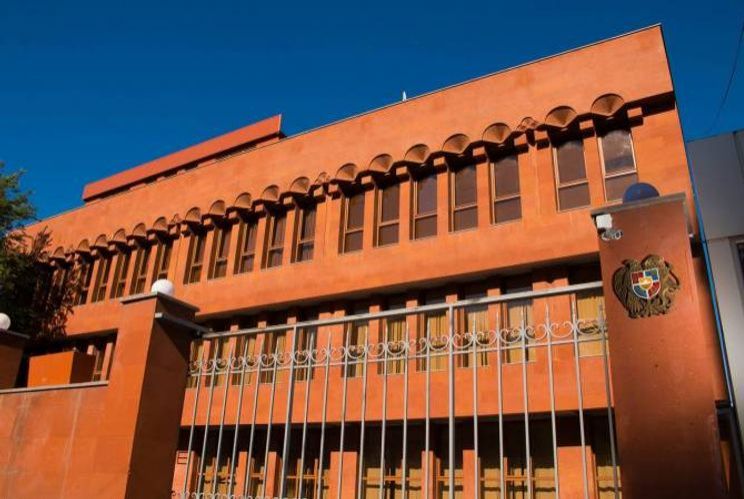 The Security Council of Armenia issued a statement calling on the President to approve the Prime Minister’s motion on sacking the Chief of the General Staff Colonel-General Onik Gasparyan, news.am reports.

It mentioned that involving the military into political processes is inadmissible by the Constitution and that the military is under civilian control.

The Security Council also cited the law stipulating that the recommendation on appointing or dismissing the Chief of the General Staff is based on the prime minister’s discretion.

The president, it added, is “obliged to definitively display a relevant approach.”