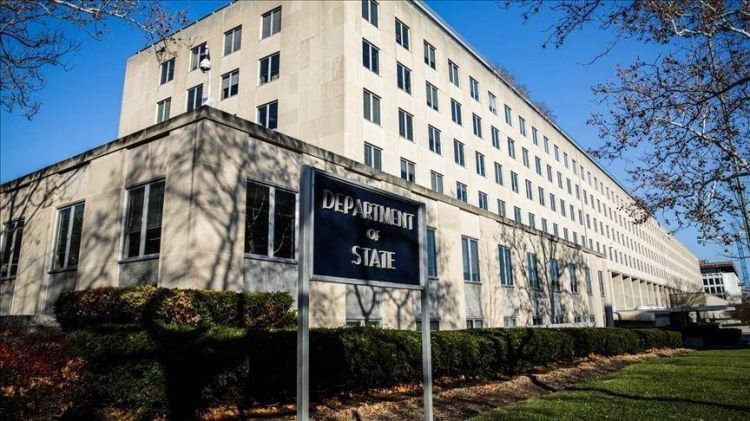 “Just over a year ago, 33 Turkish soldiers lost their lives protecting innocent Syrian civilians in Idlib from the brutality of the Assad regime and its Russian and Iranian backers,” said State Department Spokesperson Ned Price in a statement.

“We stand with our @NATO Ally Turkey in remembering and honoring their sacrifice,” Price added.

Scores of other troops were wounded in the Feb. 28 attack when Turkish soldiers were protecting Idlib’s residents from a brutal offensive by the regime’s forces backed by Russia.

Idlib falls within a de-escalation zone forged under an agreement between Turkey and Russia. The area has been the subject of multiple cease-fire understandings which have frequently been violated by the Assad regime and its allies.

Hundreds of thousands of people have been killed and millions more displaced.