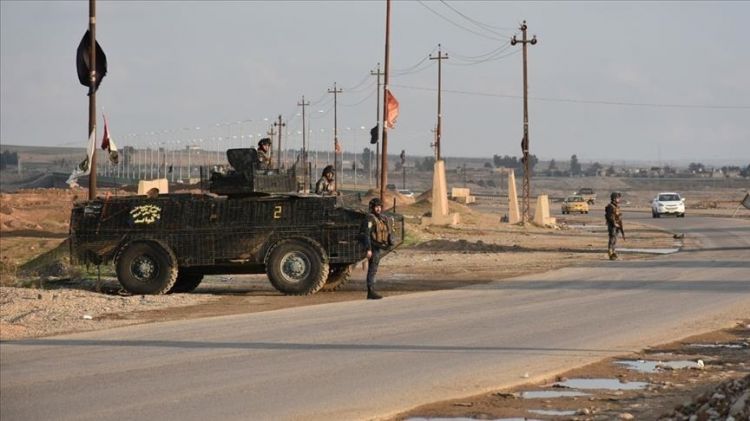 Iraq has so far paid $49.5 billion in war reparations to Kuwait, an Iraqi official said on Tuesday.

In 1991, the UN obliged Baghdad to pay $52.4 billion in compensation to individuals, companies, governmental organizations, and others who incurred losses resulting from the Iraqi invasion of Kuwait.

Salih said the Iraqi government is deducting 3% of oil revenues to pay the remaining compensation to Kuwait following the 1991 Iraqi invasion of its Gulf neighbor.

“The remaining war reparations are expected to be paid within a year or so,” he said.

In May 2020, Iraqi lawmaker Hanin Qaddo told Anadolu Agency that Baghdad had asked Kuwait to postpone the payment of $3.7 billion in war reparations to the Gulf state.