UN calls for Iran's help to bring peace to Yemen 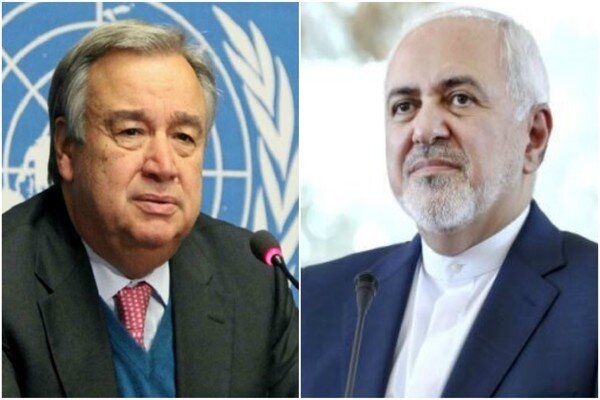 In a phone talk with the Iranian Foreign Minister, UN Secretary-General António Guterres called for the continuation of Iran's prominent efforts to help bring peace to Yemen.

Elaborating on the latest measures taken by the UN to end the war in Yemen, Guterres called for the continuation of Iran's prominent efforts to help bring peace to Yemen.

For his part, Zarif announced Iran's support for the UN efforts to establish a just peace in Yemen, stressing the need to end the war, lift the siege and provide humanitarian aid to the Yemeni people.

Iranian foreign minister also expressed hope that everyone would see the stability of Yemen through Yemeni-Yemeni talks and the formation of an inclusive government.