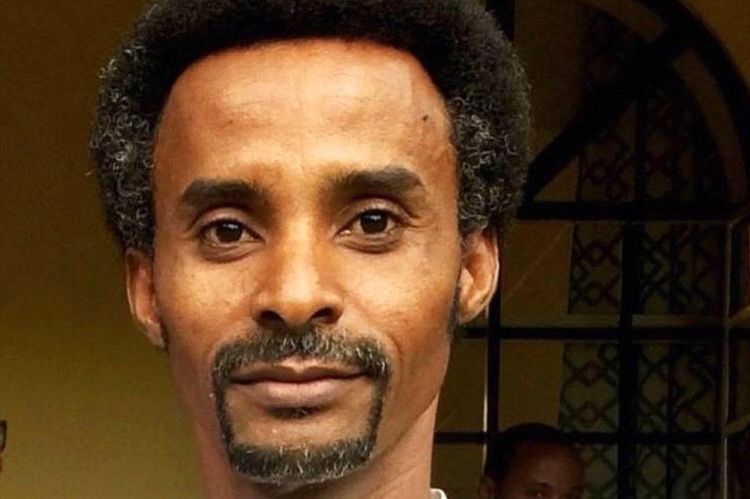 The BBC reporter in Ethiopia's conflict-hit region of Tigray has been freed.
Girmay Gebru, who works for BBC Tigrinya, was taken from a café in the regional capital, Mekelle, on Monday and detained by the military.
He has been released without charge.
A local journalist, Tamirat Yemane, and two translators - Alula Akalu and Fitsum Berhane, who were working for the Financial Times and the AFP news agency - have also been freed.
The BBC is not aware of the reason for their detention.
Ethiopia's government has been fighting regional forces in Tigray since November. After months of an effective media blackout since the start of the conflict in Tigray, the government granted access to some international media organisations last week.
Both AFP and the Financial Times had received permission to cover the conflict.
Fighting continues in Tigray despite the government declaring victory over the Tigray People's Liberation Front, which used to be the region's ruling party.
Hundreds have been killed and tens of thousands displaced.
There is international concern over growing reports of atrocities committed by all sides and the worsening humanitarian crisis.
An official of Ethiopia's ruling party recently warned that measures would be taken against people they said were "misleading international media".