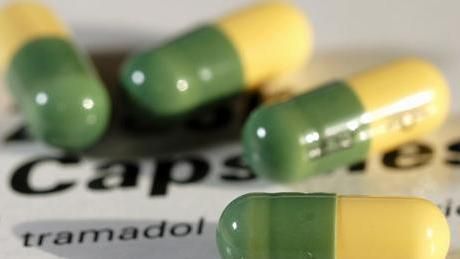 Police in Abu Dhabi are leading a month-long campaign warning of the dangers of drugs.
The force teamed up with the General Women’s Union and the Abu Dhabi Shelter and Humanitarian Care Centre (Ewa’a) to drive home the impact of substance abuse.
Cinema screens, text messages, cash machines and customer service centres will be among the platforms used to deliver a vital message over the stark consequences of dabbling with drugs and developing addictions.
Newspapers, television and radio programmes will be also used during the high-profile initiative.
Brochures and leaflets in Arabic, English and Urdu will be distributed across the emirate.
“This boosts the co-operation between the force and its partners as we all are doing our best to reduce all forms of crime, drug-related ones in particular, to protect the members of our society,” said Abu Dhabi police chief, Maj Gen Maktoum Al Sharifi.
He said legal action would not be taken against first-time offenders who come forward to police or are reported by their families as part of a wider strategy to put rehabilitation ahead of punishment.
Parents are being urged closely watch their children and engage them in conversation to protect them from falling victim to drug abuse.
“They must watch out for any changes to their children’s behaviours specifically during their teen years,” said Noura Khalifa Al Suwaidi, director general of the General Women's Union.
Providing consultations for rehabilitated female drug users may soon be introduced by Ewa’a.
“We are still in the process of considering providing consultation services for rehabilitated female drug users to help them in the return to normal life,” said Sara Shuhail, director of Ewa’a.