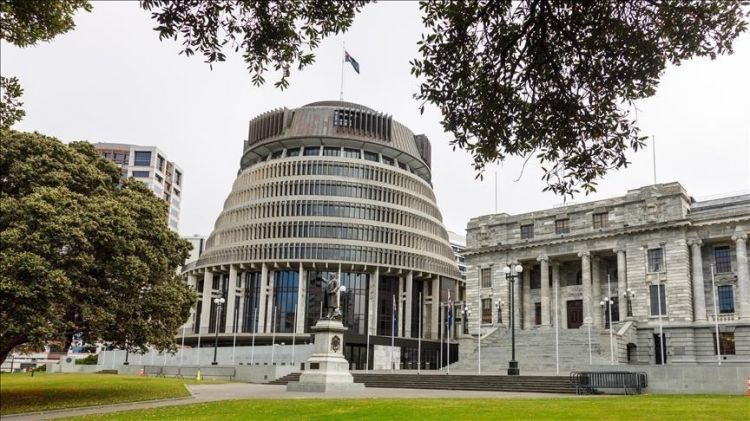 After neighboring Australia, New Zealand wants tech giants Google and Facebook to strike deals to pay for content by news outlets, local media reported on Wednesday.
Kris Faafoi, the country’s broadcasting minister who met Facebook and Google officials last week, said he is confident of progress on the front, according to a report by the New Zealand Herald.
“I am confident the commercial discussions taking place between traditional media and digital platforms will also begin here in New Zealand and I encourage that,” he told a Parliament committee.
Australia recently passed a law forcing tech companies to pay local media for news content displayed on their platforms.
Google and Facebook initially resisted the move, but have since agreed deals with media groups.
Faafoi stressed the need to address issues impacting the long-term sustainability of the media sector.
“This work will include looking at the impact of digital intermediaries in our news media market and I am watching developments overseas including in Australia and France, and the impact the various interventions will have on both tech companies and the media sector,” he told lawmakers.