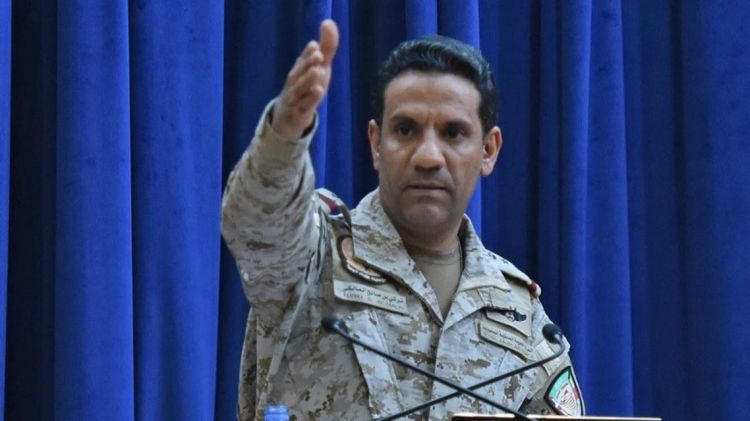 “The terrorist Houthi militia continues its attempts to target civilians… we are taking operational measures to protect civilians in accordance with the international humanitarian law,” the Coalition said in a statement carried by SPA.