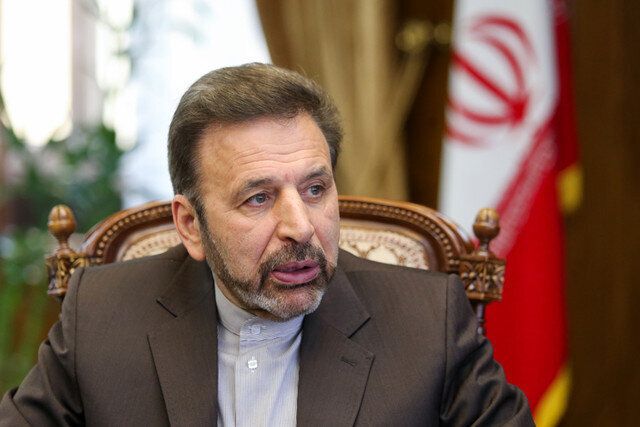 The anti-Iran resolution would have a negative effect on the Joint Comprehensive Plan of Action (JCPOA), it is non-constructive, Chief of Staff of the President of Iran Mahmoud Vaezi said, Eurasia Diary reports citing IRNA.

Vaezi said it wasn't 'a friendly approach', and should be dealt with before its too late.

He also said it would have a negative effect on Iran's cooperation with the International Atomic Energy Agency (IAEA) and the Joint Comprehensive Plan of Action (JCPOA) as well.

"We have a clear stance, that is we need to have the sanctions lifted, and both the US and the European countries should make clear actions on their behalf. This would allow us to act, after it is all verified and we're assured about what they're doing," Vaezi said.

"There were some disagreements. It was decided that we would think more about the ideas that were put forward and that they would think more (on what we've proposed), and that communication and contacts would be established at the expert level," he said.

Vaezi went on to say that Iran's President Hassan Rouhani has talked about the JCPOA over the phone with French President Emmanuel Macron, and he [Macron] said that Europe and the US are interested in protecting the JCPOA and are looking to stick to their commitments, but it will 'take some time due to bureaucracy'.

"It does not matter to us who is in charge in the US, but their action is important , " Vaezi said.