Azerbaijan liberated Karabakh with victory to be written in epics - Erdogan 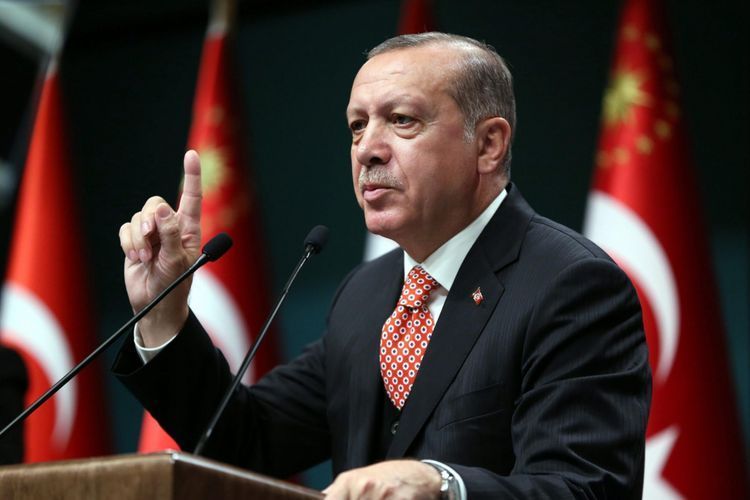 Azerbaijan has liberated its lands, which were under Armenian occupation, with victory to be written in epics, said Turkish President Rejeb Tayyip Erdogan at the Economic Cooperation Organization (ECO) Summit in a video conference format, APA reports.

He noted that so, Azerbaijan has opened doors of a new era in the region