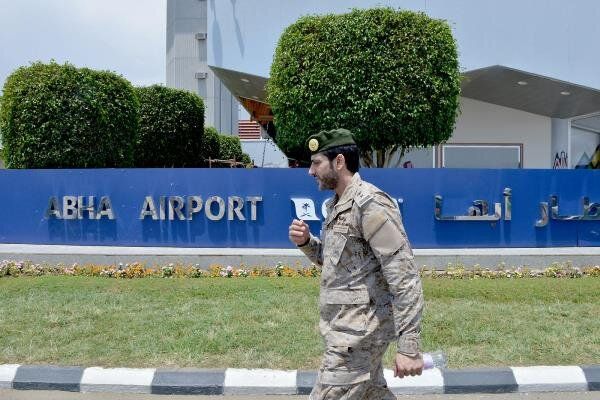 The Spokesman for the Yemeni Armed Forces announced that the force has targeted King Khalid base and Abha International Airport early on Friday, Mehr News reports.

Yemen's retaliatory attacks at dawn Friday were carried out with 3 drones, Sammad-3 and Qasef-2k, added the spokesman.

Yemen also announced an attack against Aramco on Thursday, noting that the launched missile had hit the target with great accuracy.