Liberation of the rest of territories is inevitable - It will only take some time – Political analyst
Read: 195 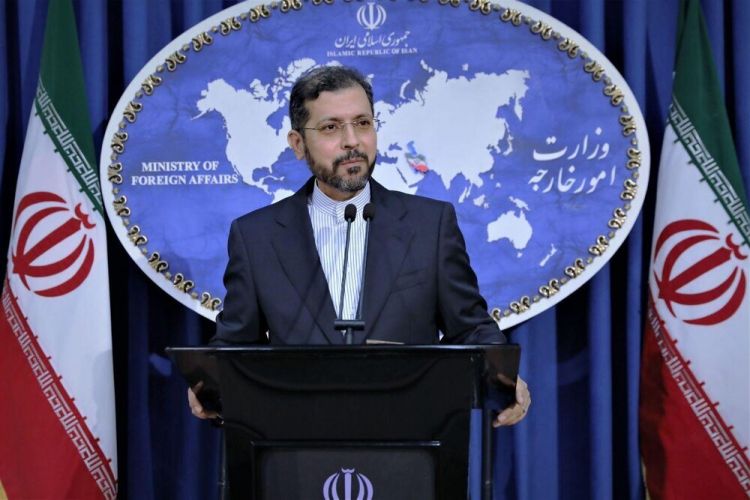 It is unfortunate that certain Arab counties are deviating the public opinion from their wicked and destructive moves by creating notional animosity instead of dealing with the main problems of the Arab World, including letting the occupying tension-creating Zionist regime into the region, neglecting the Palestinian cause, continuation of the Yemen War and creation of the most disastrous human crisis in the contemporary era, and supporting terrorism and terror groups for years, said Khatibzadeh in reaction to the Arab League final declaration and the fake Arab Quartet Committee that has made some baseless accusations against Iran.

Rejecting the accusations, he said states whose six-year-long destructive invasion of Yemen has damaged the country’s basic infrastructures and brought on starvation, disease, displacement, and poverty for millions and have blood of innocent people’s blood on their hands are trying to disclaim all the responsibility for their crimes with baseless accusations.

He went on to say that repetition of the fruitless claims about the three Iranian islands will not change the historical and geographical facts, adding that they are inseparable part of Iran.

Stressing that Iran’s principal policy about its neighbors is based on good neighborliness, mutual respect, and no intervention in other countries’ affairs, Khatibzadeh hoped that the Arab League and certain regional countries, instead of issuing empty and provocative statements that have no results except for continuation of the current destructive path, will move toward dialog and regional cooperation.