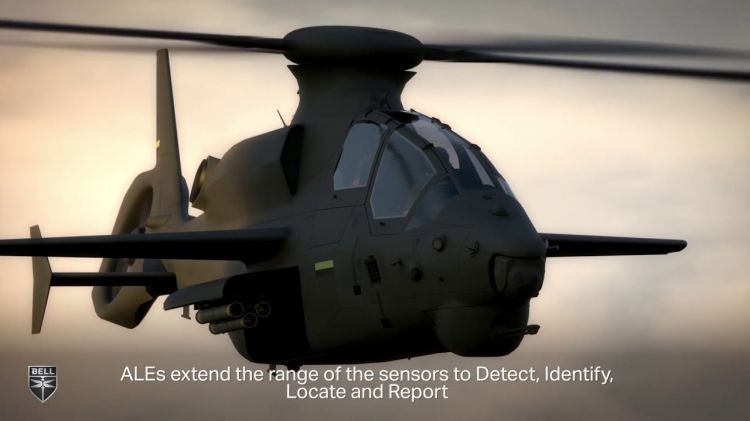 A memorandum of understanding has been signed between a South Korean and an Israeli company, BulgarianMilitary.com has learned, citing international media, including Defense News. The memo will serve for future cooperation in the development of South Korean helicopters armed with kamikaze drones.

Korea Aerospace Industries (KAI) is the company that must develop and produce a prototype helicopter for the needs of the South Korean army over the next five years. Israel Aerospace Industries will aim to offer a solution for launching a kamikaze drone mechanism and drones, which will become part of the future helicopter’s arsenal.

According to the information provided in advance, Seoul should have developed its light helicopter within the next 12 to 24 months.

“Through the combination of domestic aircraft technology and IAI’s excellent unmanned aerial system technology, IAI and KAI would provide a foothold for innovation, such as strengthening the defense power of the Republic of Korea and commercializing exports in the future,” said KAI President and CEO Ahn Hyun-ho

The choice of Israel is not accidental

South Korea is looking for a partnership with Israeli companies, which is not accidental and makes sense. Israel has become one of the countries producing the most drone technology. According to unofficial statistics, the country ranks second (after the United States – ed.) In the development and production of drones in the world.

For example, since the beginning of February, the IAI has announced three deals for delivering this type of drone technology. Of course, the company has no practice of declaring the recipient country. The term “unnamed Asian country” or “Asian customer” often appears in press releases.

However, the war in Nagorno-Karabakh exposed one of these clients, Azerbaijan. IAI as a South Korean choice is also not accidental. The company is a leader in Israel in the production of such weapons technology. IAI’s clients are the governments of the United States and Australia. In recent years, the company has focused on manned and unmanned concepts.

An example of the Israeli company’s innovative activity is the British government’s desire to re-modify its Leonardo helicopters into an unmanned version. [Read more of our articles and in-depth comments in our Patreon channel]