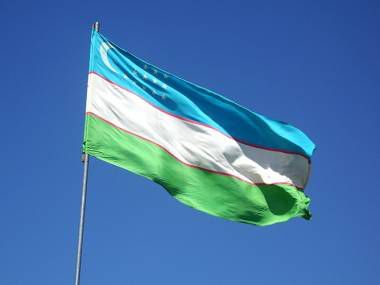 Uzbekistan has transferred the third tranche of $1.5 million to the UN Trust Fund for the Aral Sea region, Eurasia Diary reports citing Trend.

It is reported that this amount, as well as previous contributions from the governments of Norway, Finland, the European Union, and South Korea, will be used to finance programs in the Aral Sea region.

According to the information, in total, Uzbekistan must transfer $6.5 million to the fund in four tranches.

The main donors of the fund are the governments of the European Union, Finland, Norway, South Korea, and Uzbekistan.