Dmitry Rogozin earlier expressed an opinion that the orbital station, most likely, will be a temporarily crewed one, and not permanently inhabited 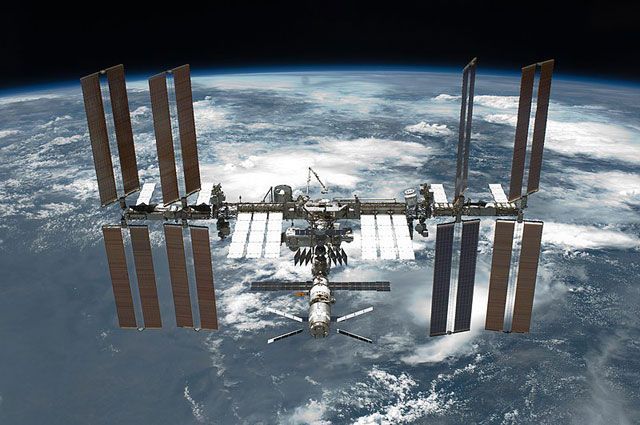 Configuration and orbit of a new orbital station being developed in Russia are being currently discussed at the Roscosmos space agency, state corporation’s General Director Dmitry Rogozin said.
"We are discussing configuration and orbit of a new station," he wrote on his Facebook page in response to a question of one of the users whether there were plans of development of the station’s base module.
In November, the agency’s press service told TASS that the Energia Space Rocket Corporation was drafting proposals on a new orbital station that will be examined by the corporation’s scientific and technical council and submitted to the Russian government.
In January, the general director expressed an opinion that the orbital station, most likely, will be a temporarily crewed one, and not permanently inhabited. According to him, this should reduce operating costs. He noted that crews will be focused on handling specific tasks, while their permanent presence might be required only if the station has enough tasks to handle.