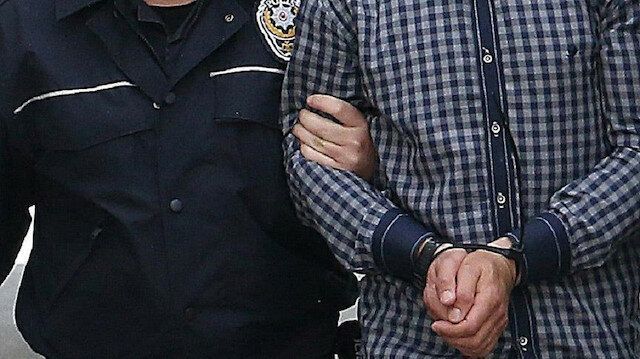 A suspected member of the Fetullah Terrorist Organization (FETO) trying to escape to Greece was caught along the border in northwestern Turkey, the country’s National Defense Ministry said on Sunday.
The ministry said on Twitter that border security units in the Pazarkule district of Edirne province captured a person trying to cross to Greece illegally.
The person was on trial for being a member of FETO, and was referred to the provincial gendarmerie command, it said.
FETO and its US-based leader Fetullah Gulen orchestrated the defeated coup of July 15, 2016, which left 251 people martyred and 2,734 injured.
Ankara also accuses FETO of being behind a long-running campaign to overthrow the state through the infiltration of Turkish institutions, particularly the military, police, and judiciary.