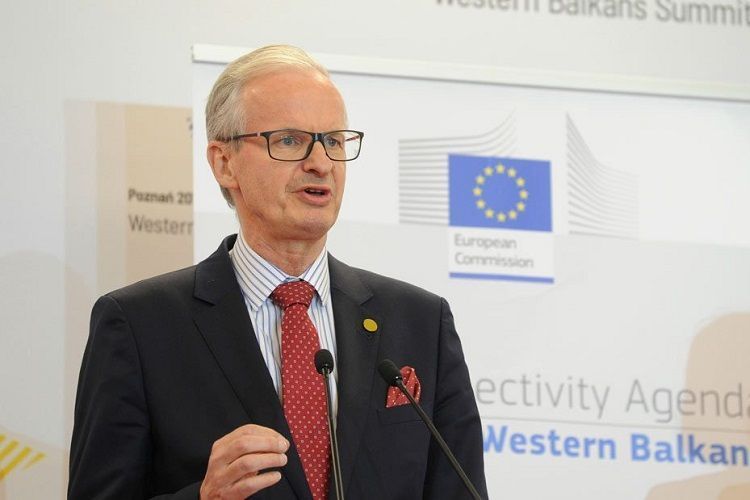 President of the European Council Charles Michel appointed Christian Danielsson as his personal envoy to Georgia, who will mediate the dialogue between Georgia’s government and the opposition, the European Council’s press service said late on Monday, Eurasia Diary reports citing APA.

"Christian Danielsson has been mandated by President Michel, in cooperation with EU High Representative Josep Borrell, to engage in the EU-backed mediation effort in Georgia, in follow up to the relaunch of the political dialogue during President Michel’s visit to Tbilisi on 1 March," the press service said.

The new special envoy will head to Georgia in the coming days.