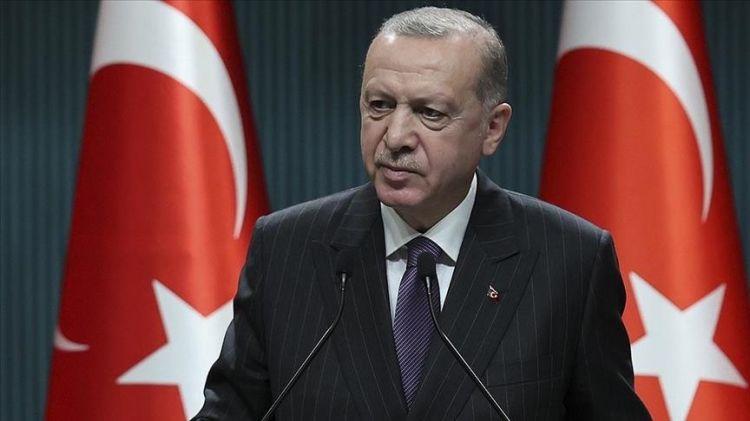 According to a statement by the Communications Directorate, Turkey will hand over the D-8 term presidency that it has undertaken since Oct. 20, 2017, to Bangladesh at the summit.

The establishment of the organization, also known as Developing-8, was officially announced through the Istanbul Declaration of Summit of Heads of State/Government on June 15, 1997.

Organized under the theme "Partnership for a Transformative World: Harnessing the Power of Youth and Technology," the summit will be attended by leaders of member states and countries as well as the president of the Islamic Development Bank, who was invited as a special guest.

At the summit, commercial and economic cooperation matters will be on the D-8's agenda, while views will be exchanged on current regional and international issues.

The statement also noted that in addition to coordination in the fight against the novel coronavirus, the meeting will aim to accelerate cooperation activities in various fields within the organization, to reveal the vision for the future and to draw a roadmap in this respect.

At the end of the summit, two documents -- the Dhaka Declaration and the D-8 Decennial Roadmap for 2020-2030 -- are expected to be adopted.