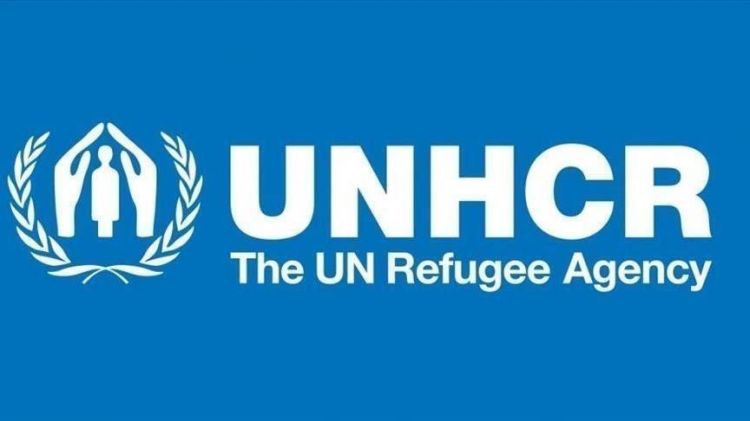 The UN refugee agency has shared with the Kenyan government a set of sustainable and rights-based measures proposed to be solutions for refugees undesired by Nairobi who live in Kenyan refugee camps.
This came two days after a 14-day ultimatum by Kenya to UNHCR expired on April 7.
On Thursday, a Kenyan court temporarily halted a move by the government to close the Dadaab and Kakuma refugee camps housing nearly 500,000 people, mostly Somali refugees.
The case will be initially heard on April 13.
“We have heard the concerns expressed by the Government of Kenya and hope that these measures will be a significant step forward in accelerating sustainable solutions for all those concerned,” Fathiaa Abdalla, the UNHCR’s representative in Kenya said Friday.
The proposed plan includes improving voluntary repatriation in safety and dignity, considering the COVID-19-related movement restrictions, the acceleration of issuing national ID cards to more than 11,000 Kenyans who have earlier been identified as registered in the refugee database, as well as the resettlement to third countries for a minor number of refugees who are not able to return their homelands and face protection-related risks, and to allow the refugees to become self-reliant and contribute to the country’s economy.
On March 24, Kenya asked the UNHCR to formulate a plan to close the two refugee camps.
The UNHCR promptly responded to the Kenyan authorities' move on March 24 and warned of a catastrophe if refugees are ejected from the Dadaab and Kakuma camps which have a population of 218,873 and 196,666, respectively.
The East African country revealed plans to shut the Dadaab camp in November 2016, citing a security threat to Kenyans.
Kenya alleged that al-Qaeda affiliated al-Shabaab terrorists who attacked Garissa University, killing more than 140 students in 2015, had been facilitated by sympathizers from the camp, citing it as the main reason for the closure.