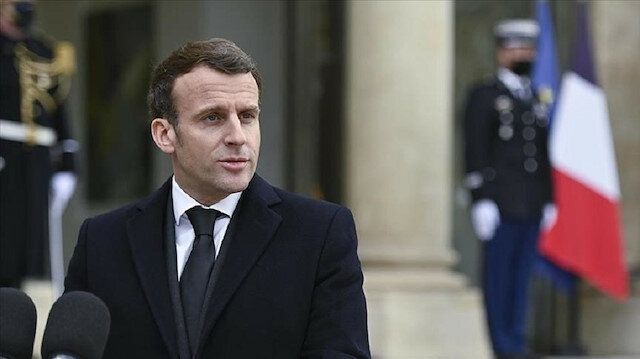 “We must radically change the way we recruit, how we train, how we select our administrative elite, how we build careers,” he wrote on Twitter.

The creation of the ISP will invent a senior public service up to the challenges of our time, he said. “A senior civil service as close as possible to the field. A high civil service that will be the face of France.”

Macron made the announcement a day earlier in a videoconference to hundreds of senior officials.

He first committed to the closure of the ENA in 2019, during the height of the “yellow vests” working-class social movement that challenged his presidency.

Founded by Charles de Gaulle in 1945 at the end of World War II, the school has been a symbol of French training ground for future leaders.

Over the years, the establishment came to be perceived as an overly elitist school filled with privileged students who would fill the ranks and occupy high chairs in the corridors of power.

It has faced criticism for producing public officials who are disconnected from ground realities and hardships of common people.

Macron said students from the ISP must spend their “first years in the field, in contact with citizens, in touch with the difficulties of everyday life.” Upon leaving the new ISP, students will join a single body: that of State administrators.

The new ISP, scheduled to open in 2022 in Strasbourg, will democratize training for public services and widen access for entrance.

It will admit students from 13 public service schools and follow a curriculum that is “more open to the academic world and to research, in France and internationally.”

As a graduating student in 2004, Macron was among the signatories to a pupils report “ENA: the urgency of reform.”