US must take practical step in reviving JCPOA - MP 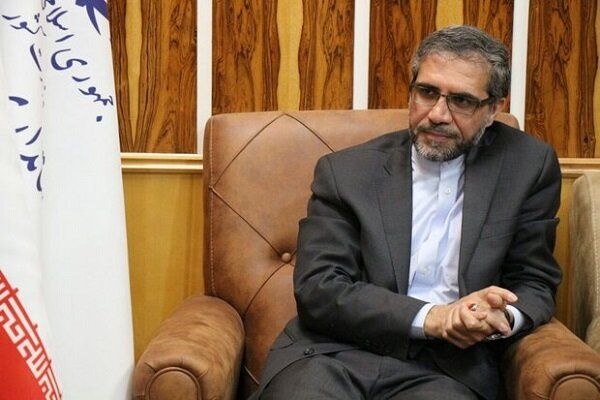 Speaking in an interview with Mehr News Agency on Sat., Abbas Golroo pointed to the Iranian Parliament’s Strategic Counteractive Plan for Lifting Sanction and stated that after the approval of law, Iran’s task with the United States and Europe was clarified in the field of nuclear issues and JCPOA precisely.

Regarding the United States, the task is crystal clear, he said, adding, “The Americans violated a multilateral international treaty and withdrew from Iran’s nuclear deal in May 2018 unilaterally, so that they (US) must return to JCPOA unconditionally and live up to their commitments as a JCPOA member fully.”

He went on to say that the United States should lift all sanctions imposed against Islamic Republic of Iran, adding that numerous irrelevant and unjust sanctions have been imposed on Iran during former US President Trump’s administration which means a clear and gross violation of international law, violation of UN Charter and also violation of human rights.

Elsewhere in his remarks, Golroo said that the United States even banned import of medicines to the Islamic Republic of Iran at the condition that the country was grappling with the COVID-19 outbreak which is clear violation of human rights and has nothing to do with JCPOA.

The Americans have a deep enmity and hostility against the Islamic Republic of Iran and have imposed tough and oppressive sanctions against Iranian people under the pretext of JCPOA, he emphasized.

Chairman of Foreign Relations Committee of Iranian Parliament’s National Security and Foreign Policy Commission reiterated that United States must return to JCPOA unconditionally and lift all sanctions imposed against Islamic Republic of Iran.