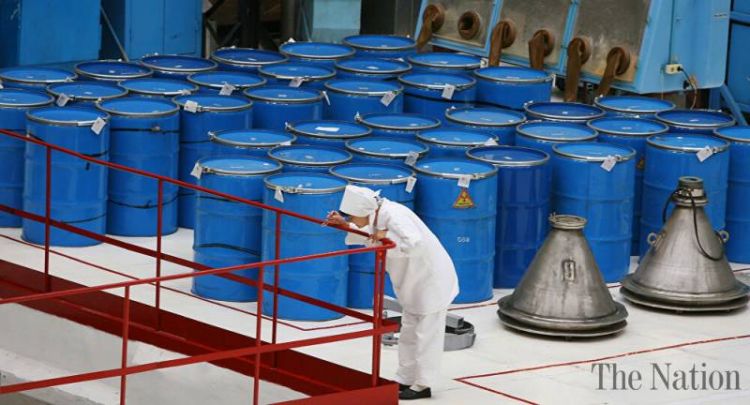 The news comes after the JCPOA's signatories convened in Vienna to discuss the possible return of both Iran and the US to compliance with the nuclear deal.

While Washington expressed a wish to reverse its 2018 withdrawal from the deal by the Trump administration, but noted that Tehran should present "permanent and verifiable limits" on its nuclear programme. Iran, however, stressed that the American side must abolish all sanctions against Tehran before any talks are possible.

Under the Joint Comprehensive Plan of Action, Iran was allowed to enrich uranium only using first-generation IR-1 centrifuges at the underground fuel enrichment plant (FEP) in Natanz. But last year the nation began adding more advanced centrifuges that can enrich much faster than the IR-1. This was part of its overall course to gradually suspend its obligations under the deal in response to the US sanctions.