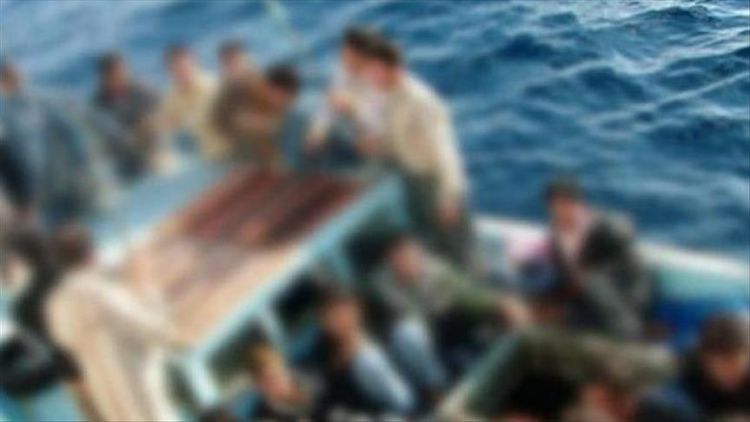 The US Coast Guard rescued six people from a commercial vessel capsized several miles south of Port Fourchon, Louisiana, the agency said in a statement.
"Coast Guard watchstanders received an emergency position indicating radio beacon notification at 4:30 p.m. of a distressed 129-foot commercial lift vessel," it said late Tuesday.
"The watchstanders issued an urgent marine information broadcast, which multiple good Samaritan boatcrews responded to."
The officials are searching for more eight miles south of Port Fourchon as the vessel reportedly had 18 people on board.