Rovnag Abdullayev discusses with the President of Turkmenistan the joint development of the Dostlug field
Read: 193

Death toll rises to 67 from Israeli attacks against Palestin
Read: 187 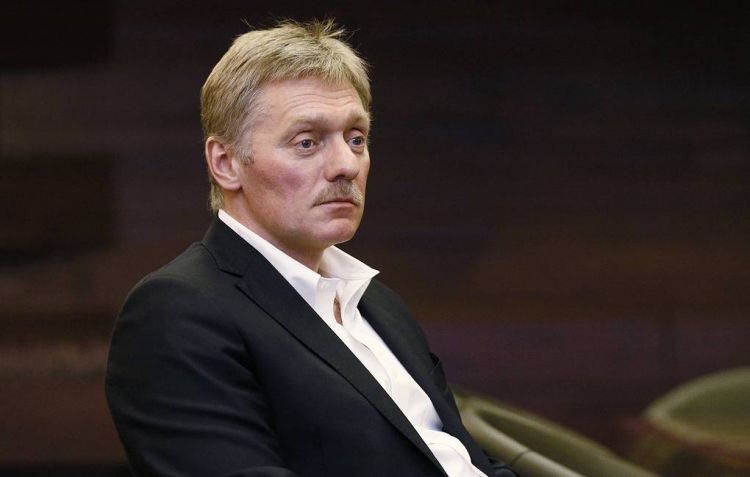 Russia condemns Washington's sanctions plans and will respond to them on the principle of reciprocity in order to best ensure its interests, Kremlin Spokesman Dmitry Peskov announced on Thursday, Eurasia Diary reports citing Tass.

"We condemn any pursuit of sanctions, we consider them illegal. In any case, the principle of reciprocity in this matter is valid; reciprocity in a way that best serves our interests," he specified.

Peskov also said that hypothetical US sanctions against Russia by no means promote preparations for a meeting of Russian President Vladimir Putin and US President Joe Biden.

"It goes without saying that possible sanctions being discussed would by no means promote such a meeting," Peskov said.

A bilateral meeting between Putin and Biden can hardly be arranged in the coming weeks while the issue is still being analyzed, according to Peskov.

"Naturally, it won’t be possible to organize a bilateral meeting so quickly. This issue is still being analyzed," the Russian presidential spokesman said, replying to a corresponding question.

The Kremlin spokesman added that most likely "this relates to a climate summit planned for next week."

US Secretary of State Antony Blinken earlier announced that during a telephone conversation with the Russian leader Biden proposed holding a meeting with Putin in the coming weeks.