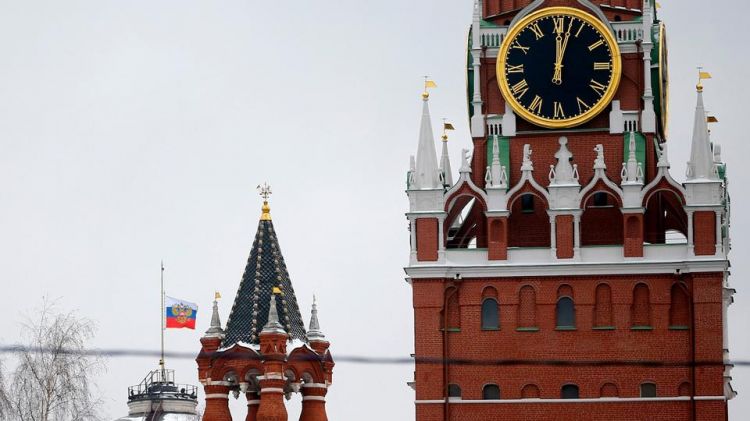 Russia announced Sunday that it is expelling 20 Czech diplomats in response to a similar move by Prague, Eurasia Diary reports citing Yeni Safak.

In a statement published on its official website, the Russian Foreign Ministry said Czech Ambassador Vitezslav Pivonka was notified that the diplomats had been declared persona non-grata and must leave the country by the end of Monday.

The ministry also demanded that the number of locally hired staffers at the Czech Embassy be reduced to the same level as that of the Russian Embassy in Prague.

On Saturday, Czech Prime Minister Andrej Babis announced that 18 Russian diplomats had been declared persona non grata over their alleged links to huge explosions in 2014 at military warehouses in the town of Vrbetice which left two people dead.

The diplomats were asked to leave the country within 48 hours.

Russia protested the decision, terming it “unfounded.” It recalled that earlier, Czech authorities had investigated the case and found the companies that owned the warehouses guilty.

Britain has said it “stands in full support” of its Czech allies.

A government statement said the two officers of Russia’s Main Intelligence Directorate (GRU) who were charged with the attempted murder of Sergei Skripal and his daughter in Salisbury in 2018 were also behind the explosions in Vrbetice.

British intelligence had accused Russian citizens Alexander Petrov and Ruslan Boshirov and charged them for the Novichok attack in Salisbury.