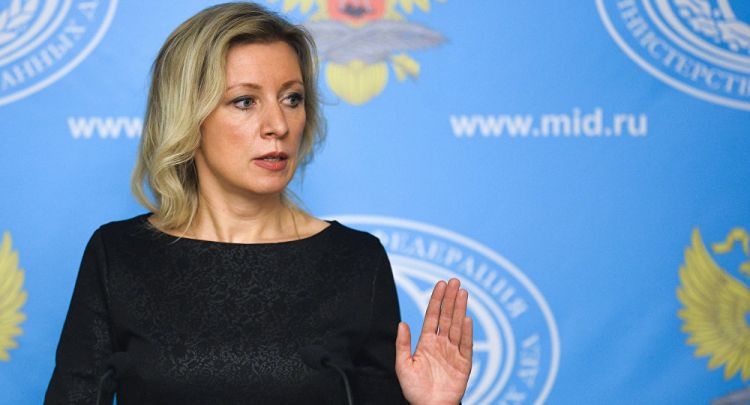 “Washington stands behind information war against Russia. All this is done to avoid the problems that have accumulated in Western countries,” said official representative of Russian MFA Mariya Zakharova at “60 minutes” program broadcasted in Rossia 1 TV channel, APA reports.

“When it comes to Czech, it should be understood well that there are quite a lot of problems in the EU countries and in West in general.  In order to cover these problems, it is necessary to take some urgent information and political measures. Russia is issued to circulation and tested in such cases. Of course, Washington stands behind all of these. A country that rules over everyone in NATO, a country that can determine the tone for this western “mainstream ....,” she stressed.