Iran says dialogue with Saudi in interest of both sides | Eurasia Diary - ednews.net

Iran says dialogue with Saudi in interest of both sides 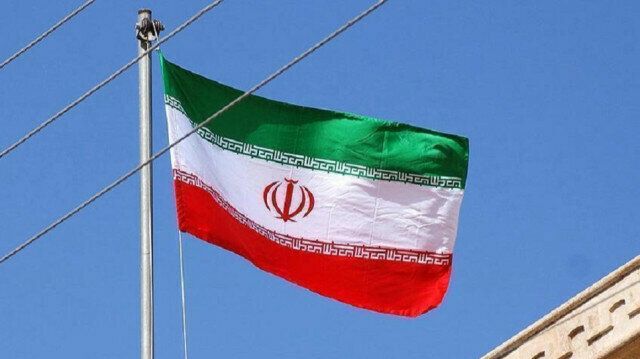 Iran said Monday that dialogue with Saudi Arabia serves the interest of both countries and the region, indirectly confirming reports of recent talks between the two rivals hosted by Iraq, Eurasia Diary reports citing Yeni Safak.

"What is important is that the Islamic Republic of Iran has always welcomed dialogue with the Kingdom of Saudi Arabia and considers it in the interest of the people of the two countries, as well as peace and stability in the region," he said.

There have been reports of Saudi and Iranian officials holding secret talks in Iraq recently, hosted and sponsored by the Iraqi government to de-escalate tensions between the two regional arch-rivals.

While the two sides have so far refrained from officially confirming it, reports say Iraqi Prime Minister Mustafa Al-Kadhimi opened the door for resumption of talks between the two countries during his recent visit to Riyadh.

One report said the talks took place 10 days ago in the highly-fortified Green Zone in Baghdad, overseen by Iraq's national security adviser Qasim al-Araji, to ease tensions between the two sides.

Pertinently, the two regional countries severed diplomatic ties in January 2016 following an attack on the Saudi Embassy in Tehran after Shia cleric Nimr al-Nimr was executed by the Saudi authorities.

Relations between the two rivals deteriorated further after Iran in September 2016 accused Saudi authorities of deliberately causing the death of around 400 Iranian pilgrims in a 2015 stampede in the holy city of Mecca.

The two sides have since then been engaged in a strong regional rivalry, often accusing each other of proxy war for regional influence.

The rivalry between the two countries has manifested itself through their support for opposing sides in the Yemen war, which has resulted in a catastrophic situation.
Multiple efforts to de-escalate tensions and revive diplomacy have so far failed to bear results, with both sides regularly trading barbs.

Earlier this year, Iran's Foreign Ministry had expressed willingness in rebuilding ties with Riyadh "if the Saudis change their regional policies".

In February this year, the Iranian envoy to Iraq, Iraj Masjedi, also said Tehran was willing to settle its differences with Riyadh, suggesting there were efforts by Iraq to open up dialogue between the two sides.