Putin does not plan to hold talks with Czech government | Eurasia Diary - ednews.net

Putin does not plan to hold talks with Czech government 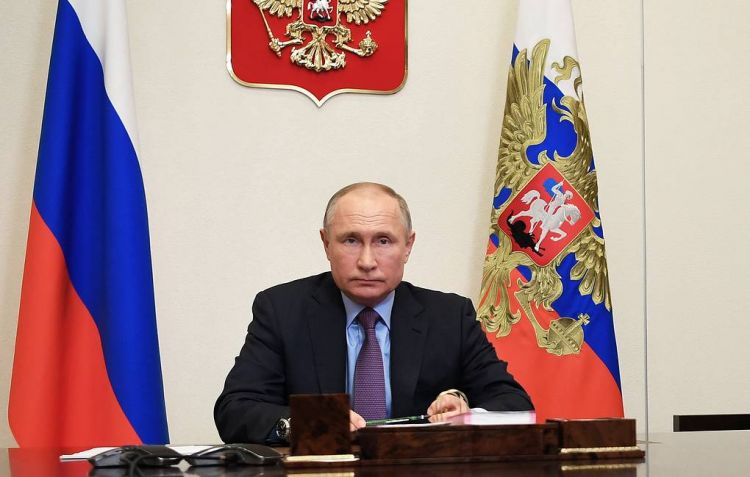 "There are no such plans," the spokesman said, answering a corresponding question.

"We definitely view Prague’s actions as unreasonable and harmful to bilateral relations. We believe that this kind of policy lacks common sense. It seems to be an attempt to copy the big brother overseas by taking unpredictable and aggressive actions," he pointed out.

According to Peskov, Prague’s "baseless accusations are absolutely outrageous." In response to a question if Moscow had considered Prague’s allegations that Russian nationals Alexander Petrov and Ruslan Boshirov could be involved in the Vrbetice incident, Peskov said: "Such absurd allegations cannot be subject to consideration."

On April 17, the Czech government announced the expulsion of 18 employees of the Russian embassy in Prague, who were allegedly "officers of Russian intelligence services." The move came over Prague’s newly-leveled allegations about the 2014 Vrbetice blast. According to reports, "officers of Russia’s military intelligence" were allegedly involved in the said incident.

The Russian Foreign Ministry expressed a strong protest to Prague over the steps taken "under unfounded and far-fetched pretexts," and also announced 20 employees of the Czech Embassy in Moscow personae non gratae. Russian Foreign Ministry Spokeswoman Maria Zakharova dismissed Prague’s actions as "caricature," adding that they demonstrate "the lack of any independent policy in international affairs."