US to allocate additional $300M to Afghanistan | Eurasia Diary - ednews.net

US to allocate additional $300M to Afghanistan 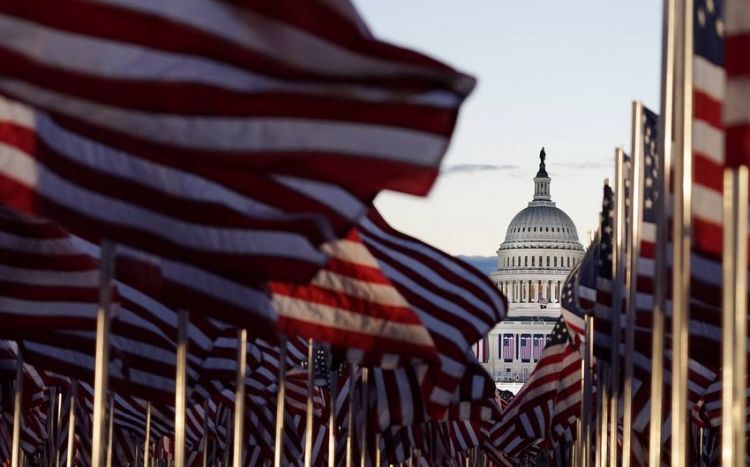 The announcement follows President Joe Biden's decision to withdraw the remaining US troops from America's longest war before the 20th anniversary of the Sept. 11, 2001, attacks that led to the US-led invasion to oust the Taliban.

In announcing the withdrawal on April 14, Biden said the United States would continue providing assistance to Afghan security forces and to civilian programs, including those for women and girls.

Blinken said the new assistance from the State Department and the US Agency for International Development was intended to "demonstrate our enduring support for the Afghan people."

"The funding will be targeted at sustaining and building on gains in the past 20 years by improving access to essential services for Afghan civilians," he said in a statement.

The money will go to promoting economic growth, fighting corruption, supporting "women's empowerment," civil society and independent media and other programs, he said.