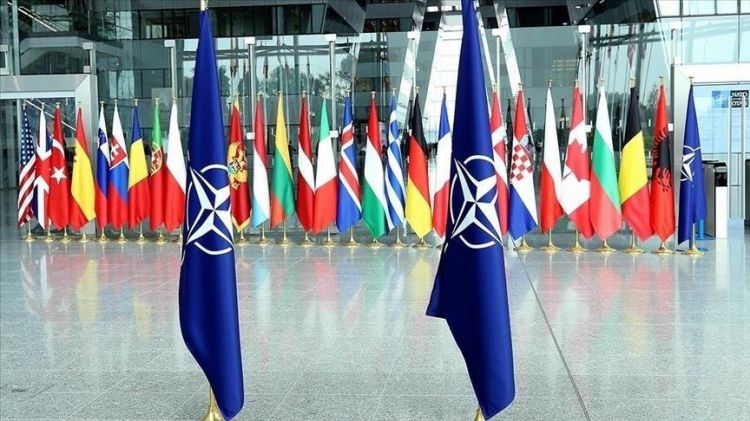 “We will take decisions on our substantive and forward-looking NATO 2030 agenda to deal with the challenges of today and tomorrow: Russia’s aggressive actions, the threat of terrorism, cyber-attacks, emerging and disruptive technologies, the security impact of climate change, and the rise of China,” Secretary-General Jens Stoltenberg said in a press release.

The last such NATO summit was held in 2018 in Brussels, with the attendance of the leaders of NATO countries.

The summit will be the first of the post-Trump era, and will likely mark a return to normalcy in the US membership under President Joe Biden.

As president, Donald Trump was markedly hostile to NATO, frequently complaining of members’ alleged failure to support the alliance monetarily, and generally serving as a disruptive presence at meetings. He was widely rumored to favor the US exiting NATO.