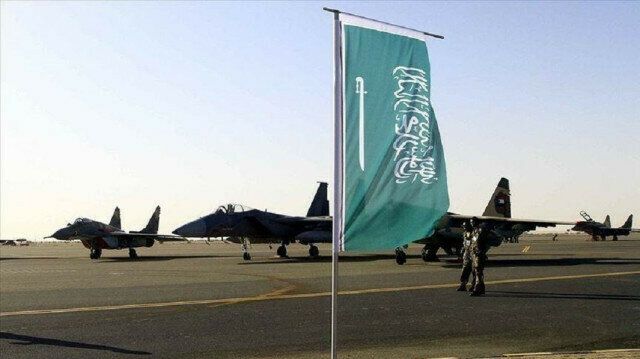 Lawmakers approved the "Protection of Saudi Dissidents Act of 2021" with a bipartisan majority 350-71 vote.

The bill also requires various reports and actions related to the death of the Saudi journalist.

It is unclear whether the Senate will take up the measure.

"Jamal Khashoggi's brutal murder and dismemberment will not be forgotten, and it will not go unaddressed. The House of Representatives has spoken clearly: Saudi Arabia must be held to account," said Democrat Rep. Gerry Connolly on Twitter.

Khashoggi was brutally murdered and likely dismembered after being lured by Saudi officials to their consulate in Istanbul, Turkey in October 2018. While Riyadh initially denied any role in his death, it later sought to pin blame on what it said was a botched rendition operation.