Demarcation and delimitation of borders between Azerbaijan and Armenia is coming to end soon - Azerbaijani official
Read: 272 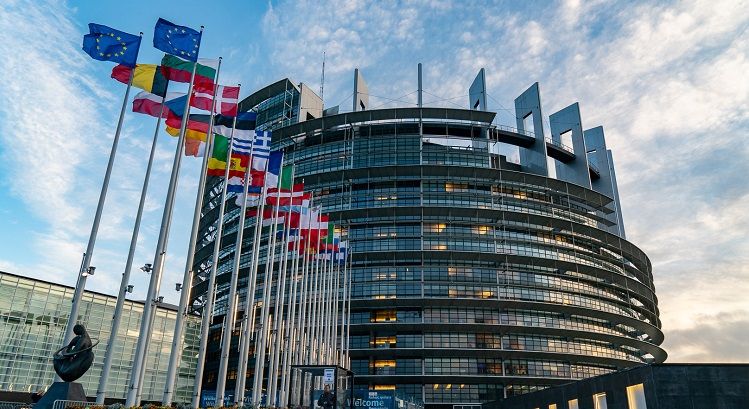 MEPs Marina Kaljurand, Sven Mikser and Viola Von Cramon have welcomed the signing of the EU-mediated proposal by majority of Georgian political parties to put an end to the political tension in Georgia which began after the 2020 parliamentary elections, Eurasia Diary reports citing Agende.ge.

The MEPs have urged remaining opposition parties and individual MPs to show the ‘same courage for the greater good of Georgia.’
We wholeheartedly welcome the agreement reached on 19 April between the ruling Georgian Dream party and the majority of the opposition parties to put an end to Georgia's political stalemate by signing the new detailed proposal for 'A
Way ahead for Georgia' put forward by European Council President Charles Michel. The new text builds on the previous proposals brokered by Special Envoy Christian Danielsson, addressing more comprehensively the issues of politicised justice, the improvement of the electoral framework and judicial reform,” said the MEPs.
They stated that the proposal ‘is politically balanced’ and places the needs and ‘legitimate expectations of all Georgian citizens’ at the centre of the debate.
The proposal by European Council President Michel released on April 18 covers electoral and justice reforms, offers a pardon for all violations and convictions stemming from the 19-21 June 2019 protests and the conduct of repeat parliamentary elections in 2022 if the ruling party fails to receive at least 43 per cent of votes in this year’s municipal elections.
The ruling Georgian Dream party, six opposition parties and individual opposition MPs have signed the agreement so far.
The United National Movement opposition party, European Georgia and Labour Party have not signed the agreement so far.