Demarcation and delimitation of borders between Azerbaijan and Armenia is coming to end soon - Azerbaijani official
Read: 275 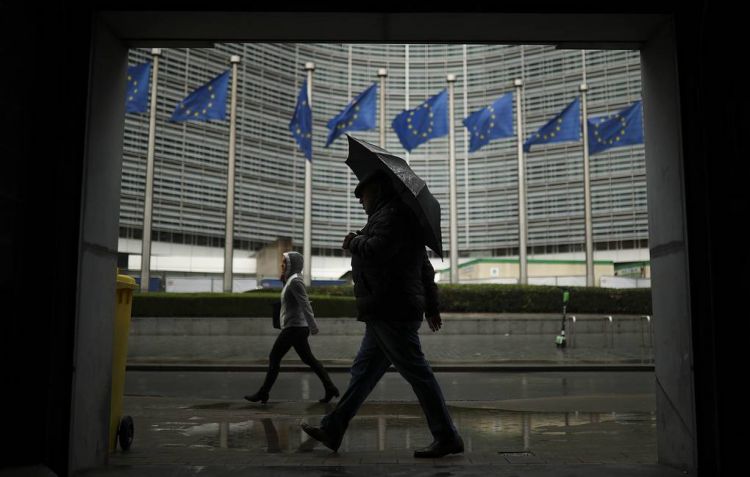 The European Union is seeking to restore its bilateral dialogue with Russia on the issues of disarmament and nuclear non-proliferation, Lead Spokesperson for Foreign Affairs and Security Policy of the EU Peter Stano told TASS on Thursday, commenting on the remark made by Russian President Vladimir Putin who said that Russia strongly urges foreign partners to discuss issues of global stability and draft a "security equation."

Moreover, according to Stano, the EU further encourages "strategic stability talks between Russia and the US." "These are all important settings for an in-depth exchange, to gain understanding of each other’s positions, and to look for solutions and potential cooperation," he added.

On Wednesday, Putin delivered his annual State of the Nation Address when he noted that Russia is calling on foreign partners to discuss issues of global stability and draft a "security equation." According to him, "the subject, the goal of such talks may become the creation of an environment for non-confrontational co-existence on the basis of a ‘security equation’ which would encompass not only traditional strategic arms, intercontinental ballistic missiles, heavy bombers and submarines but also all attack and defense systems capable of resolving strategic tasks regardless of their equipment." The Russian leader underlined that Moscow is always open to broad international cooperation.