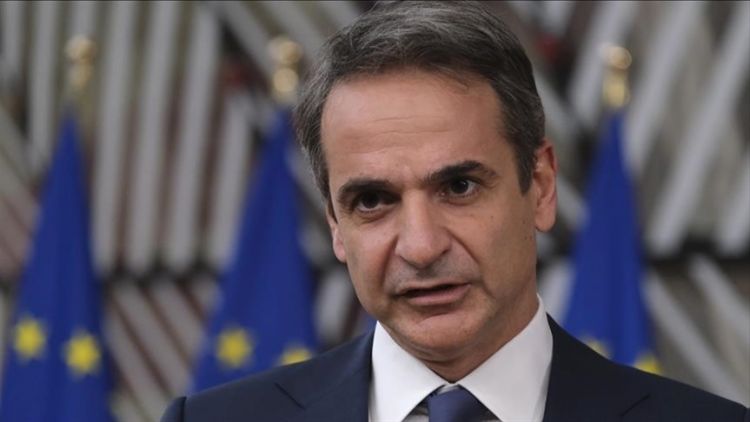 Greek Prime Minister Kyriakos Mitsotakis on Thursday said there will be a meeting with the Turkish president as they need to “communicate,” Eurasia Diary reports citing Anadolu Agency.

“There will be a meeting with (Turkish President Recep Tayyip) Erdogan. But I am not in a position to say when. The meeting will happen because we need to communicate,” Mitsotakis told a private TV channel.

He said the meeting would be held in near future, and said the only framework to resolve the bilateral disputes between the two countries was international law.

The Turkish-Greek ties have now become Turkey-Europe relations, he claimed, adding that the two countries have clear differences.

The Greek prime minister said the mandate given to Dendias was "not leaving any challenge unanswered” during his Turkey visit.

He said the exploratory talks between Turkey and Greece on settling their dispute over the Eastern Mediterranean were ongoing.

Dendias made accusatory remarks at a news conference with Turkish Foreign Minister Mevlut Cavusoglu during a visit to Turkey last week.

Cavusoglu immediately lashed out at the remarks, saying Dendias had crossed the line by making "unacceptable accusations," spoiling the visit's "positive tone."