Iran rejects reports about prisoner swap deal with US 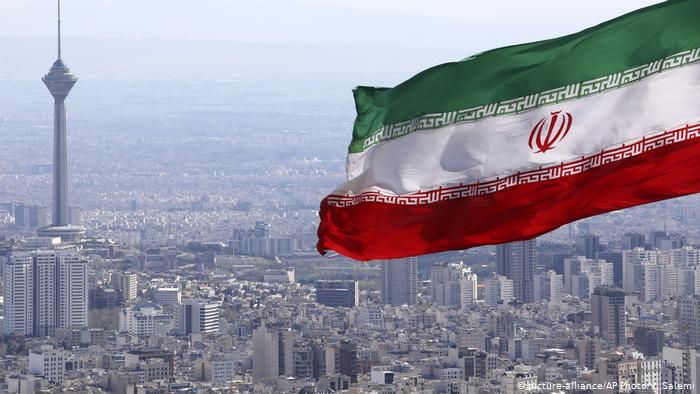 "The reports about prisoner exchange with the US do not correspond to reality ... The issue of prisoners has been and remains a humanitarian issue and they have always been on Iran's agenda and the monitoring [of the issue] has been done separately from the nuclear deal talks", Khatibzadeh said at a press conference.

The statement was issued after on Sunday the Lebanese broadcaster Al Mayadeen reported, citing its Iranian sources, that the two countries were planning to exchange imprisoned citizens, with Washington promising to give Tehran $7 billion from its frozen assets. The US State Department has already refuted this information.

Earlier this year, Tehran expressed its willingness to have a prisoner swap with the US during President Joe Biden's term. The remark followed the arrest of Iranian political scientist and scholar Kaveh Lotfolah Afrasiabi by the FBI at his home in Massachusetts on charges of being an "unregistered agent" of the Islamic Republic.

Commenting on Iran's proposal for a prisoner exchange in March, US State Department Deputy Spokesperson Jalina Porter said that Washington was open to discussing the issue.