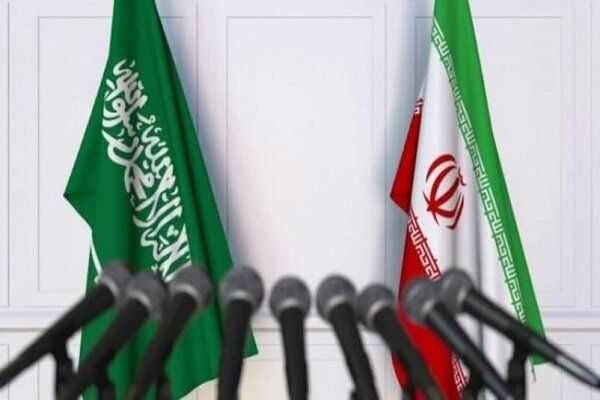 In a report, the New York Times claimed that the next phase of talks between Iran and Saudi Arabia may be held in May between the ambassadors of the two countries, Eurasia Diary reports citing Mehr News.
The US media made the claim citing Iranian and Iraqi officials who spoke on condition of anonymity.
Recent reports claimed that Tehran and Riyadh have held negotiations in Baghdad to solve disputes. Both Tehran and Riyadh have rejected the reports.
Meanwhile, Iran's Foreign Ministry Spokesman Saeed Khatibzadeh reacted to the recent remarks made by Saudi Crown Prince Mohammed bin Salman about Tehran-Riyadh relations and the region.
"Iran and Saudi Arabia, as two important countries in the region and the Muslim world, can enter a new chapter of interaction and cooperation to achieve regional peace, stability, and development by adopting constructive and dialogue-based approaches," Khatibzadeh said on Thursday.
"By presenting proposals and initiatives for dialogue and cooperation in the Persian Gulf region, including the Hormuz Peace Endeavour (HOPE), the Islamic Republic of Iran has been a pioneer in the path of amity and regional cooperation, and welcomes the change in Saudi Arabia's tone," he added.
Khatibzadeh finally expressed hope that the holy month of Ramadan, the month of divine mercy, would be a blessed beginning for convergence among the Islamic society and end of war, displacement, and insecurity in this region.