US base targeted by rocket | Eurasia Diary - ednews.net

The refusal of Kocharyan-Sargsyan blocs to recognize results of elections is tactical character - Expert
Read: 437

US base targeted by rocket 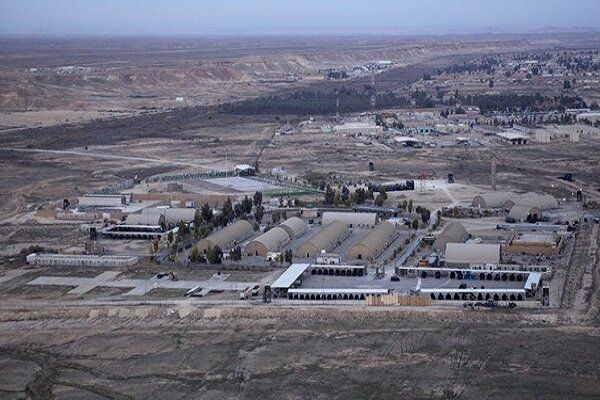 Iraqi sources reported that the US-run Ain al-Assad airbase in western Iraq was targeted by a rocket, Mehr News reports.

Some Iraqi sources reported that several explosions were heard near Ain al-Assad and that sirens went off at the base.

The Iraqi Al-Fallujah TV reported, quoting its correspondent, that two rockets hit the Ain al-Assad base.

A correspondent for Russia Today reported, quoting a military commander, that "Ain al-Assad base in Al-Anbar province was attacked with several rockets moments ago. We do not yet have full information on the damage [of this attack]."

The Iraqi Security Information Center confirmed the news of the attack with two Katyusha rockets, saying in a statement that the attack did not cause any material damage or casualties.

The report comes as Iraqi sources reported Monday evening a rocket attack on the US company Sally Porter near the Balad airbase in northern Baghdad.