Biden hopes to meet with Putin in Europe in June | Eurasia Diary - ednews.net

The refusal of Kocharyan-Sargsyan blocs to recognize results of elections is tactical character - Expert
Read: 436

Cooperation and security without dividing lines is a common goal of countries - Putin
Read: 199

Biden hopes to meet with Putin in Europe in June 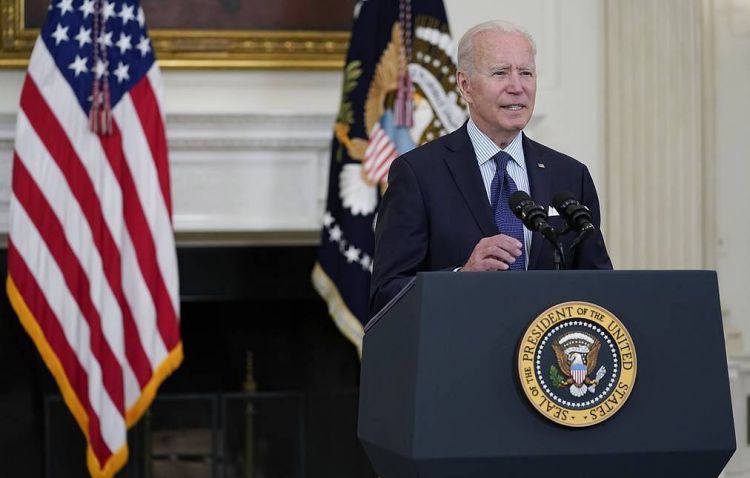 When asked by a reporter whether he plans to hold talks with his Russian counterpart while visiting Europe to participate in the NATO and G7 summits, Biden replied that his administration was working on that.

"That is my hope and expectation. We're working on it," Biden said, without giving any details.

Russian President Vladimir Putin and his US counterpart Joe Biden held a phone call on April 13. According to the White House press service, Biden suggested holding a Russian-US summit in a third country over the next few months. After that, the US head of state explained that he had offered his Russian colleague to meet in the summer in Europe.

The US leader will pay a visit to Europe next month to participate in the G7 summit in the United Kingdom on June 11-13 and in the NATO summit in the Belgian capital of Brussels on June 14.