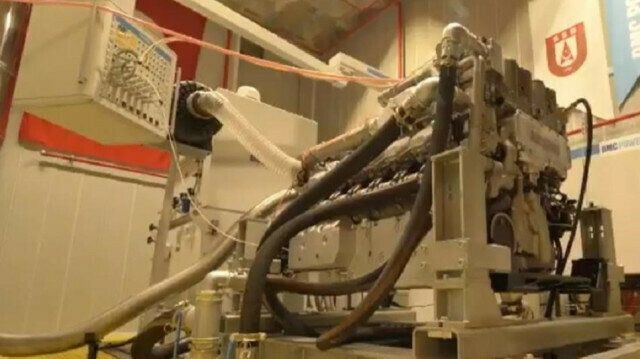 "Our defense industry is taking firm steps towards its targets in engine technology," he underlined.