A high-profile Afghan television journalist was shot dead in Kandahar city Thursday, officials said, a day after the Taliban warned the media against "biased reporting."
Nemat Rawan was "assassinated by unknown gunmen," Kandahar city police spokesman Jamal Nasir Barekzai said.
He was a popular talk show host with the country's leading broadcaster, Tolo News, before joining the ministry of finance last month as a communications specialist. 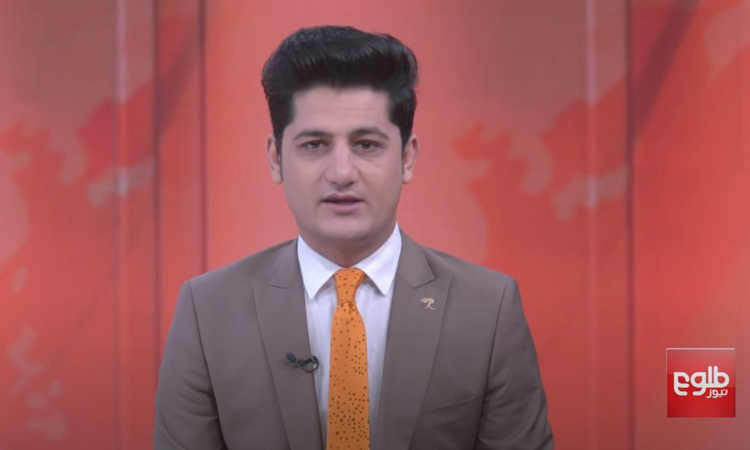 "Heartbreaking to hear that a friend and former colleague Nemat Rawan was shot dead in Kandahar city today," Lotfullah Najafizada, head of Tolo News, posted on Twitter.
The Taliban, blamed for a wave of assassinations of journalists in recent months, denied they were behind his murder.
"The assassination of Nemat Rawan... is not linked to the Islamic Emirate," Taliban spokesman Qari Yousuf Ahmadi said on Twitter.
On Wednesday, however, a Taliban spokesman warned that media workers who carry out "biased reporting" would be "held responsible."
Rawan, in his 20s, was married and had one three-year-old son. President Ashraf Ghani said Rawan's murder was a "terrorist attack" by the Taliban.
"The terrorists will not be able to silence freedom of expression and weaken our countrymen's belief in a bright future," he said in a statement. 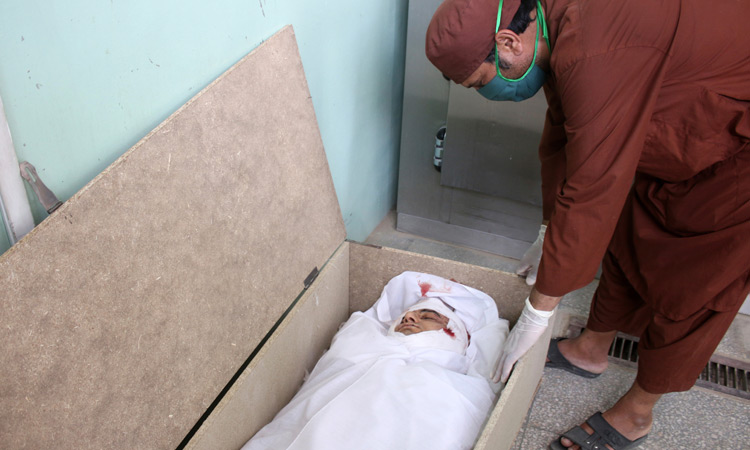 Abdullah Abdullah, the head of the country's peace council, condemned the Taliban's threat against the media and "any attempts to silence Afghan journalists."
Members of Afghanistan's educated class — including journalists, activists and judges — have for months been the target of bombings and shootings, forcing many to go into hiding or leave the country.
The killings have escalated since peace talks began last year between the Afghan government and the Taliban, sparking fears that the insurgents are eliminating perceived opponents as negotiations stall. 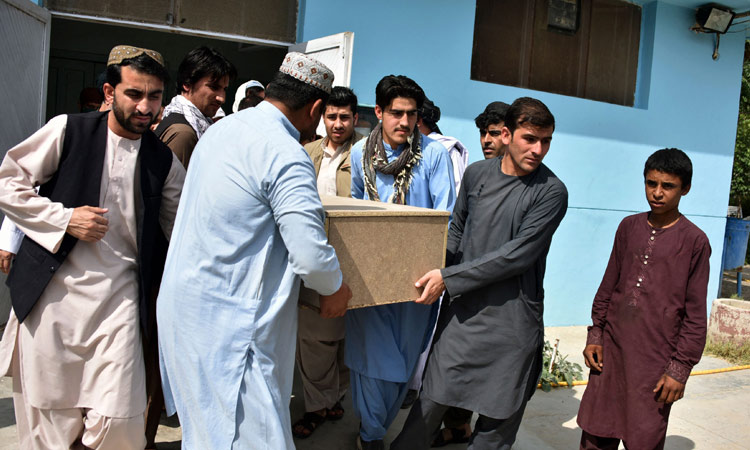 At least 11 Afghan journalists were killed in 2020, with four more reportedly murdered this year, according to a recent toll from Amnesty International.
In early March, three female media workers were gunned down in the eastern city of Jalalabad.
Around 1,000 Afghan media workers have left their jobs in the past six months, an Afghan journalists' safety committee said recently.